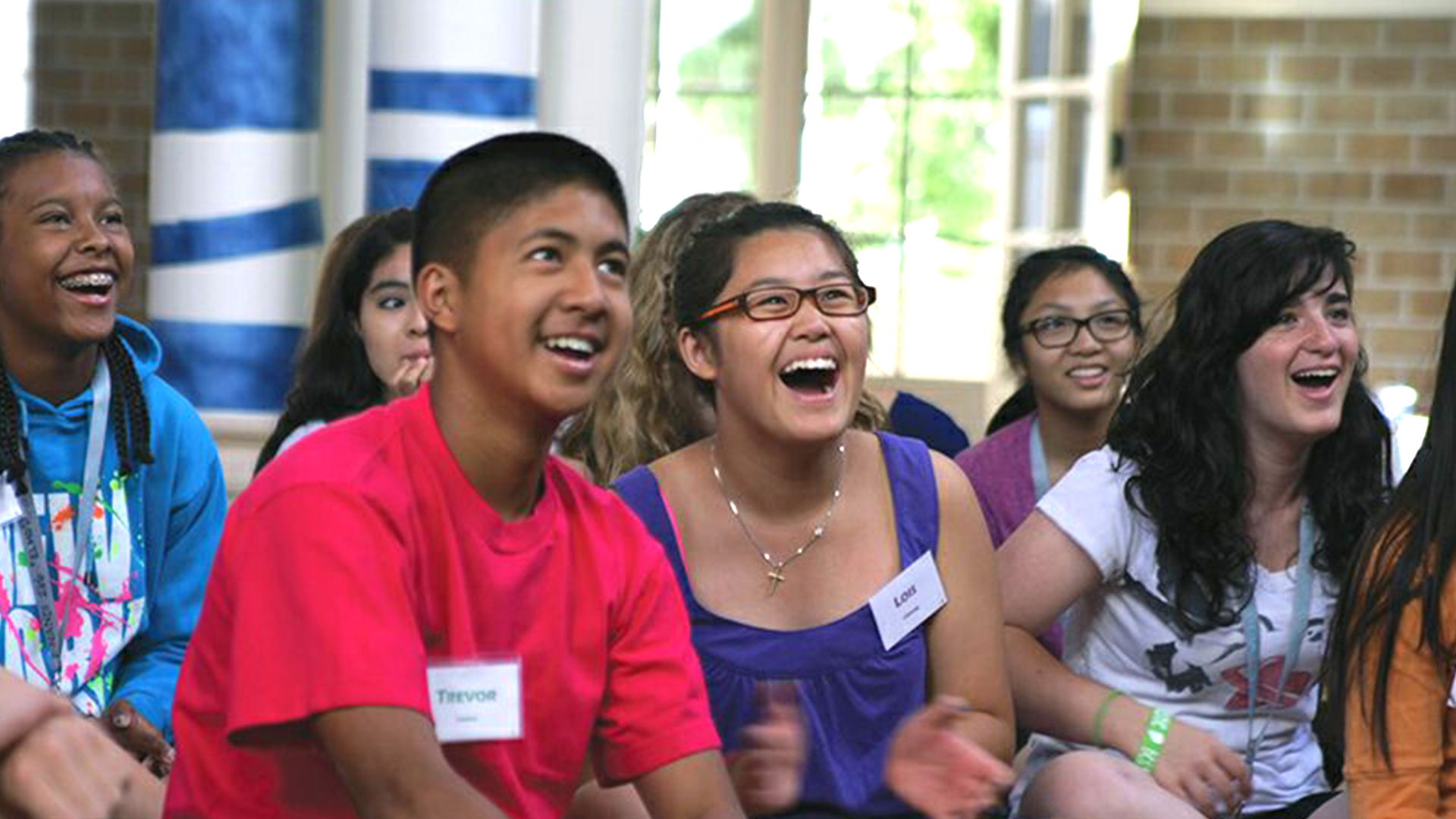 The best way to connect with kids and diminish the prevalence of bullying and other socially unacceptable behavior is with effective character education in the home and in schools. In his paper entitled “The Relationships Between Character Education and the Prevention of Problem Behaviors: A Position Statement,” the late Dr. Victor Battistich of the University of Missouri stated that “high-quality character education . . . is not only effective at promoting the development of good character, but is a promising approach to the prevention of a wide range of contemporary problems. These include aggressive and antisocial behaviors, drug use, precocious sexual activity, criminal activities, academic under-achievement, and school failure.”

“Character, in the long run, is the decisive factor in the life of an individual and of nations alike.”

I have long been an advocate of character development becoming an integral part of school curriculum. We developed the Keys nearly 35 years ago and they’re a core component of our SuperCamp summer enrichment programs for middle school and high school students. Countless teachers have used the 8 Keys of Excellence in their classrooms for years. They report that students find the 8 Keys meaningful and memorable and make them part of their lives. The students “live” them to the point where many have said “they cannot not live them”—the Keys define who they are.

That is the essence of character development efforts with students—to make such an impression on them that they embrace the positive character traits and make them part of their lives.

Building a Mindset of Excellence

Excellence is defined as greatness, value, worth, and good qualities in high degree. Excellence is ongoing—it’s an essence, a mindset, a foundation. It becomes you. Excellence is a place to come from. It’s a process, a journey. By contrast, success is more often defined as a favorable outcome, an achievement. I developed the 8 Keys of Excellence by studying people who had achieved great success while maintaining personal excellence.

This positive approach, this focus on being your best self, is by far the most effective way to introduce the concept of character development to kids, as well as other groups. For example, the 8 Keys are woven into everything we do at our corporate headquarters and they are modeled by our staff in all our programs. Students, teachers and families tell us months, sometimes years, after our programs that they experienced a meaningful shift in their lives when they embraced the 8 Keys of Excellence.

We have created a website to share our 8 Keys of Excellence family program with parents to help them integrate excellence traits in their homes and reinforce the benefits of positive character with their children. Of course, as the saying goes, “actions speak louder than words.” In our teachings we say “everything speaks” and we know that as parents model these character traits at home, their kids begin to “live” them with little conscious effort.

INTEGRITY – Match behavior with values
Demonstrate your positive personal values in all you do and say. Be sincere and real.

FAILURE LEADS TO SUCCESS – Learn from mistakes
View failures as feedback that provides you with the information you need to learn, grow, and succeed.

SPEAK WITH GOOD PURPOSE – Speak honestly and kindly
Think before you speak. Make sure your intention is positive and your words are sincere.

THIS IS IT! – Make the most of every moment
Focus your attention on the present moment. Keep a positive attitude.

OWNERSHIP – Take responsibility for actions
Be responsible for your thoughts, feelings, words, and actions. “Own” the choices you make and the results that follow.

FLEXIBILITY – Be willing to do things differently
Recognize what’s not working and be willing to change what you’re doing to achieve your goal.

BALANCE – Live your best life
Be mindful of self and others while focusing on what’s meaningful and important in your life.
Inner happiness and fulfillment come when your mind, body, and emotions are nurtured by the choices you make.

I hope you find the 8 Keys of Excellence to be a valuable addition to character education in your home.