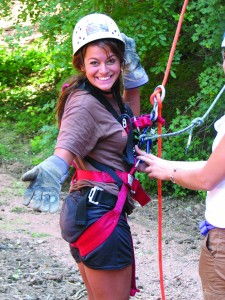 Since 1982, SuperCamp and its team of amazing educators led by Co-Founder and President Bobbi DePorter have changed the lives of millions of young people worldwide through SuperCamp and Quantum Learning Education programs.

Bobbi is the author of more than a dozen educational books, published in seven languages. She has been honored with the Readers’ Choice for Fast Company magazine’s “Fast 50“ list of leading creative thinkers, and has received humanitarian awards from the Transformational Leadership Council (2010) and from Parenting 2.0 (2012).

THROWBACK TO THE GOOD OLD DAYS

SuperCamp team leaders in Singapore in 1993. 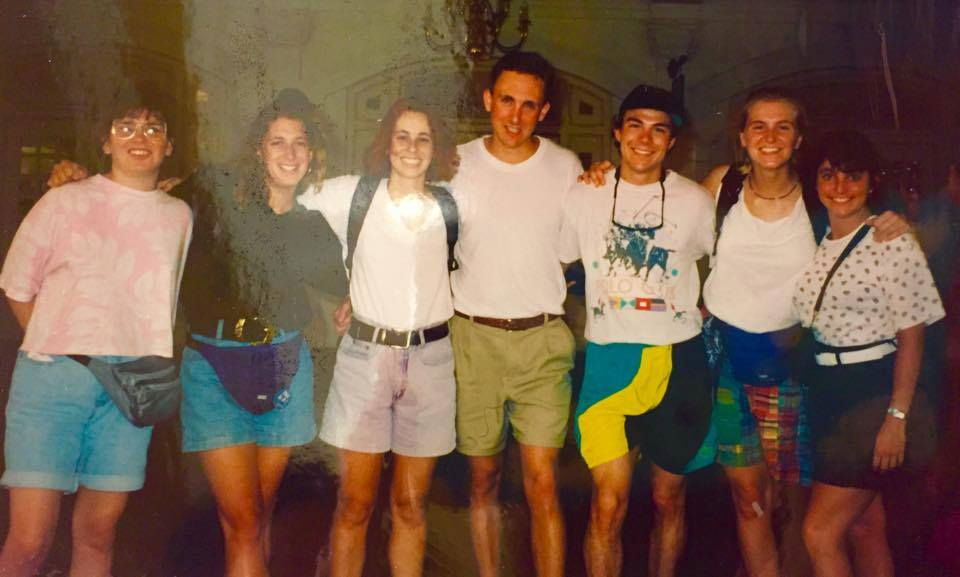 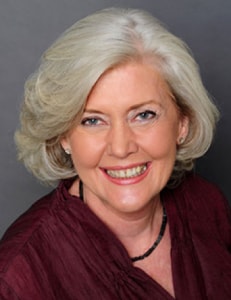 Bobbi DePorter began her career in real estate in San Francisco in a dynamic firm that ran on an unconventional business model. Innovative management styles practiced at the firm led her to co-found a school for entrepreneurs called the Burklyn Business School, teaching the principles that made the real estate company a success.

Graduates of the business school would tell Bobbi  how they wished they had learned these skills when they were children, adding that no one ever teaches kids how to learn.

This was a wake-up for Bobbi …“All at once, I understood. I was here to help kids, to make this happen for them. That was my spark, my personal aha moment.”

Bobbi soon created a program to help kids discover their greatness and learn skills to succeed in today’s quantum world.

During this period Bobbi studied with Dr. Georgi Lozanov from Bulgaria, the acknowledged founding father of accelerated learning, which led to her creation of the Quantum Learning teaching methodology, which contributes to the success of SuperCamp and school programs to this day.

The first SuperCamp was held in July of 1982. The concept, which began on a shoestring, took off almost immediately, spreading each year to more locations across the country, and then overseas. Now with more than 78,000 graduates worldwide, SuperCamp is an established leader in the field of youth development.

In 1992, Bobbi and her husband and business partner, Joe Chapon, developed Quantum Learning Education for K-12 school programs for students, teachers and administrators. Today the QLE program is part of professional development programs in districts around the country.

Bobbi is frequently asked to appear on television, radio news, and talk shows, and has participated in segments on CNN, NPR, Voice of America, and even Russia’s “Good Evening Moscow.”

SuperCamp has been profiled in leading magazines and newspapers including The Wall Street Journal, The Christian Science Monitor, Chicago Tribune, Los Angeles Times, and Entrepreneur magazine.

Additionally, SuperCamp was honored in the “Touch America: Showcase of Model Learning Programs,” in Washington, D.C.

The parent organization of SuperCamp and Quantum Learning Education is the Quantum Learning Network (QLN). QLN offers a range of programs and products that enhance learning environments and teaching skills in schools and empower students, families, and individuals with learning and life skills. QLN’s mission is to change the lives of 50 million children. 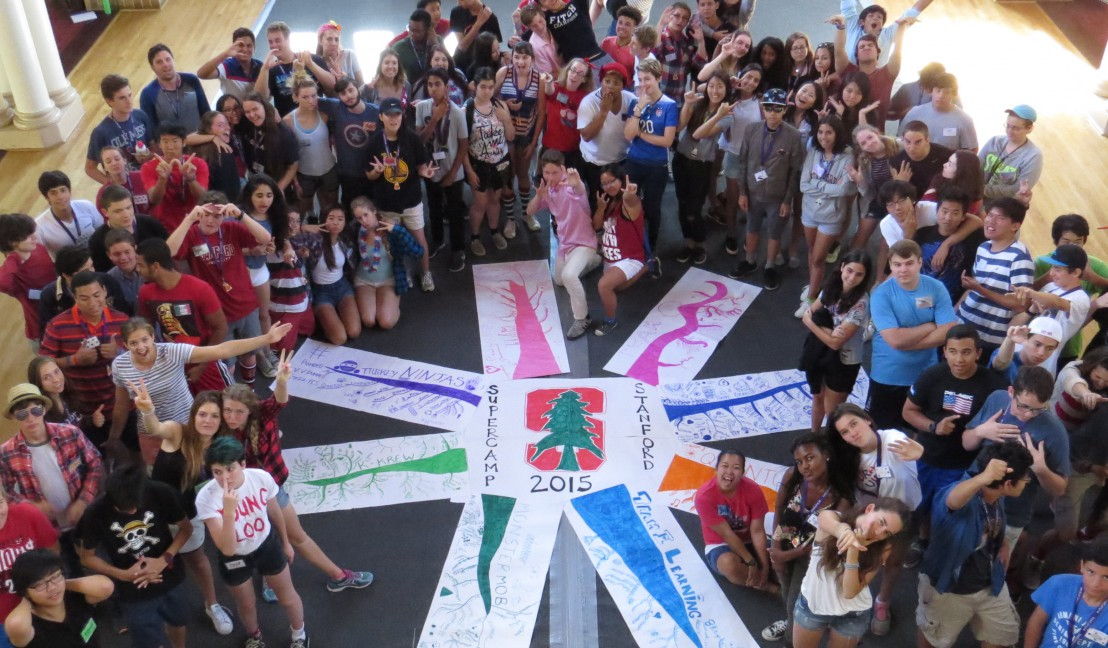