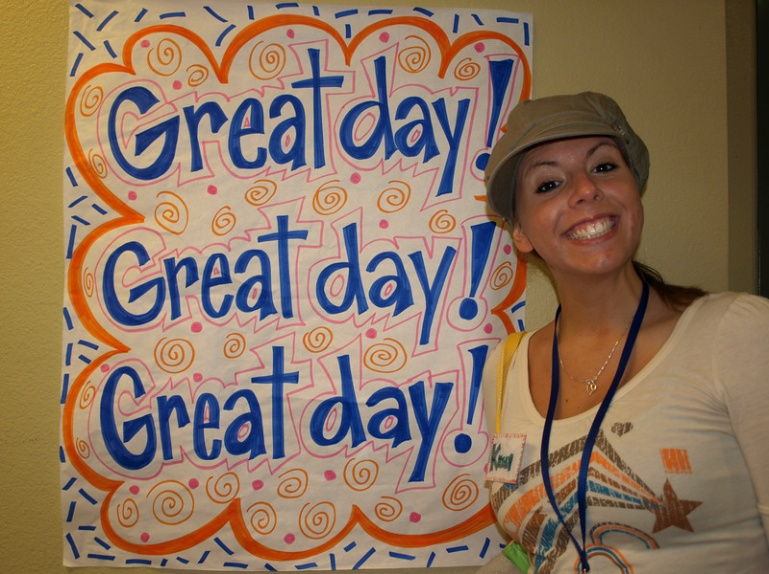 “The things they teach you stick with you”: Reflections on Our College Prep Summer Camp

For many students, the first day of college is a rude awakening. Everything your child has known is miles away—parents, childhood friends, the day-to-day routines of home—and suddenly your teen is in a sea of new faces without any familiar guidance and support structures.

It’s a parent’s worst nightmare. Many college students fall into bad habits and more than one-third drop out during their first year. For some, the struggle is academic. But for many, the biggest challenge is the social adjustment of living away from home and navigating life with new friends and classmates.

For Sammy, a 19-year-old freshman at Winona State University in Minnesota, the transition to college was smooth and easy thanks to her experience at Quantum U (SuperCamp’s college-age program, now Quantum Academy) the summer before.

Sammy recalls that when her parents first signed her up for the college prep summer camp, she felt apprehensive. She thought the 8-day academic program would be the worst possible way to start her summer, and she doubted that she needed any preparation for college.

The first day at Quantum U didn’t alleviate those concerns. Sammy was one of 30 Quantum U students at UCLA, and she couldn’t wait for the eight days to be over so she could go home and rejoin her club soccer team. “I felt stuck,” says Sammy. “So did a lot of the other campers.”

Whatever the case, Sammy dove in, ready to give the college prep summer camp a chance. She decided that she would make the most of the experience and see what she could get out of it.

To Sammy’s surprise and delight, the program was a blast.

Sammy had expected the program to be eight consecutive days of sitting in a chair listening to lectures. Instead, the material was presented in a dynamic, engaging way that incorporated games and activities. The Quantum U students also got to sightsee and explore the campus.

Even the curriculum was a surprise. While academic strategies were covered, the college prep camp also taught students critical communication skills, including how to structure an apology and how to listen to others and respect their differences.

Sammy found the communication skills particularly helpful in her first days at college. Others struggled to make friends and feel comfortable in their new environment. But Sammy jumped into conversation and made many new friends right away. “Quantum U was like going to college,” Sammy explains. “So I immediately felt comfortable and open at WSU.”

Sammy continues to use the skills she learned at Quantum U. She recalls, “Recently I got in a fight with one of my friends. I listened to her, and I didn’t say ‘I’m sorry’—I said ‘I apologize’—because sorry is overused and often not meant. ‘I apologize’ means more.”

As Sammy wraps up the last few weeks of her freshman year, she remains grateful for the Quantum U experiences and looks forward to taking her Quantum U skills into her sophomore year. “The things they teach you stick with you. It was definitely worth it.”

For more on Quantum Academy, call an enrollment specialist at 800.228.5327 or request an information packet.