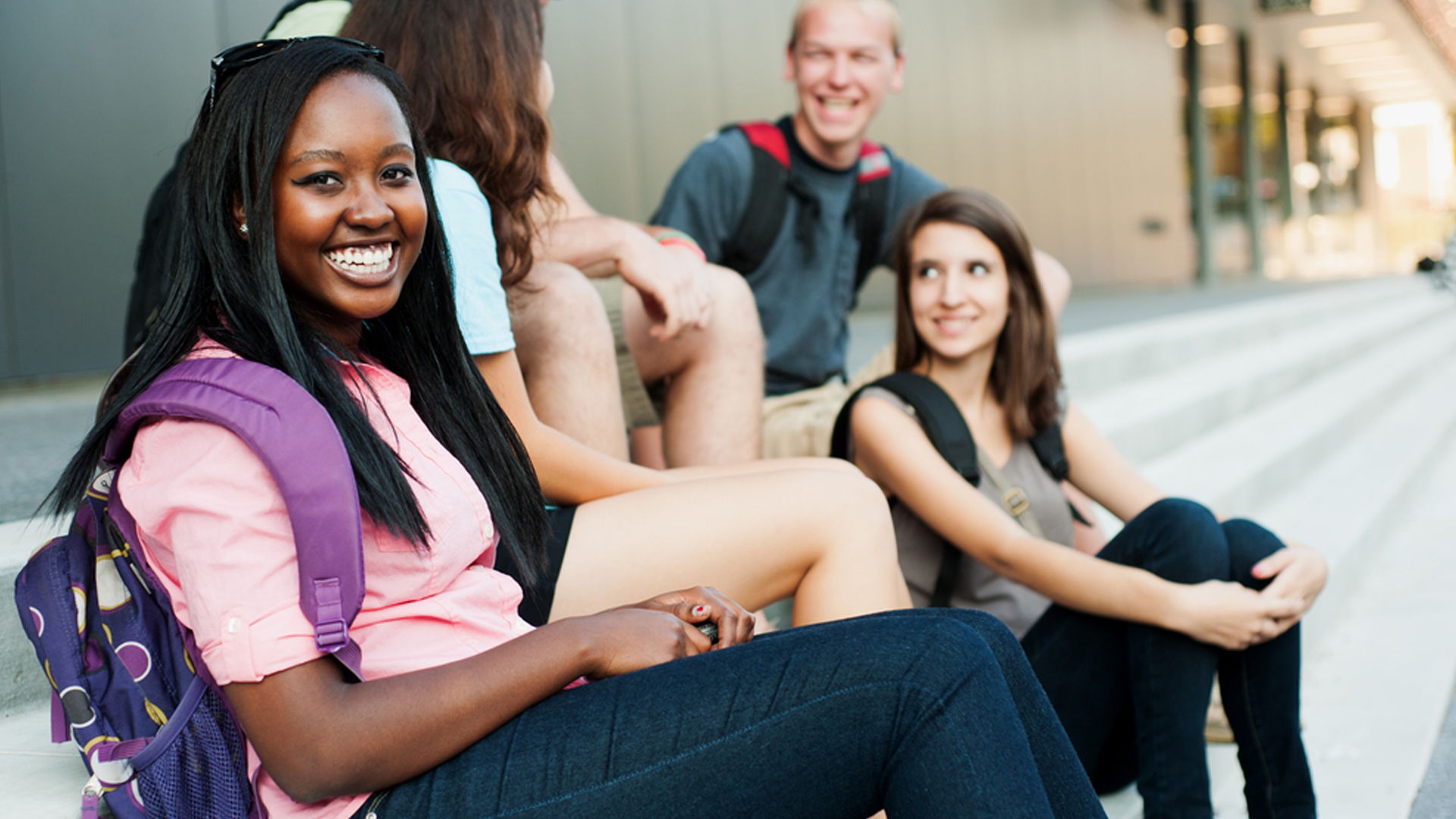 As a teen you may already have encountered peer pressure . . . if you’re approaching your teens, it’s something you may face at some stage in the future.

Think about this scene: you’re on your way to a concert with a group of friends and someone pulls out a bottle taken from their dad’s liquor cabinet and starts passing it around. You don’t want to drink, but everyone else seems to be doing it and you don’t want to look like an outsider by refusing. What do you do?

Chances are you’ve been in a similar situation—one where friends are pushing you to do something you know is not a good idea, like drinking, skipping school, or cheating on a test. This is not to put down your friends—they are the people who listen to you and are there for you when you need them. However, it’s important to remember that if someone wants you to do something that just doesn’t feel right—from something seemingly minor to some scheme that could land you in the principal’s office, or grounded, or even worse—it’s time to stand up for your beliefs and let the person know how you feel. How do you do it?

Step Out and Stand Up

Step out of your comfort zone and stand up for what you believe in. We all know this isn’t easy. Many injustices have occurred because no single individual wanted to stand up and speak out against them. It takes courage.

There may be one person among your group of friends who dominates—the one who stirs others into action. That’s fine. But when this person wants you to do something you’re not comfortable with, you need to let him or her know. Chances are you’re not the only one in your group who feels uncomfortable. Others may share your concern, but are waiting for someone else to take the lead. They are looking for a way out, but are afraid to speak their minds. Once you speak up, they will quickly take your side.

So how do you “just say no”? State your position firmly, but avoid putting your friend on the spot. Calmly stating “I don’t want to drink” is better than “No, thanks—I don’t want to end up like you.” You don’t want to force your friend into a position where he has to follow through with his plan just to show you up. Avoid personal attack—make the behavior the issue, not the person.

Sometimes a little humor can go a long way. Jokingly saying something like “No, thanks. I know you guys look up to me as a role model so I wouldn’t want to change my image” can get you off the hook. And you can save your self-respect without looking like a loser.

When That Doesn’t Work

Ideally, you should stand up for what you believe in. But if you’re having trouble saying no to your friends, or they don’t respect your decision, here are two alternative strategies:

Ignore it. When someone comes up with some crazy plan you don’t want to be part of, pretend you never heard it. Turn up the radio or pretend to be concentrating on your homework or what someone else is saying. Your friend may take the hint and the whole idea may be dropped completely.

Blame your parents. This is one time when your parents’ rules come in handy. Say something like, “No way! If my parents found out, I’d be grounded for the whole summer! I’m not risking it.”

Whatever strategy you choose, you can feel proud of yourself knowing you have the ability to say no. Going against the crowd isn’t easy—it takes courage and self-respect. But the more you do it, the more your courage and self-respect will grow. And the funny thing is that if those people are really your friends, they’ll respect you more for sticking with what’s right for you.