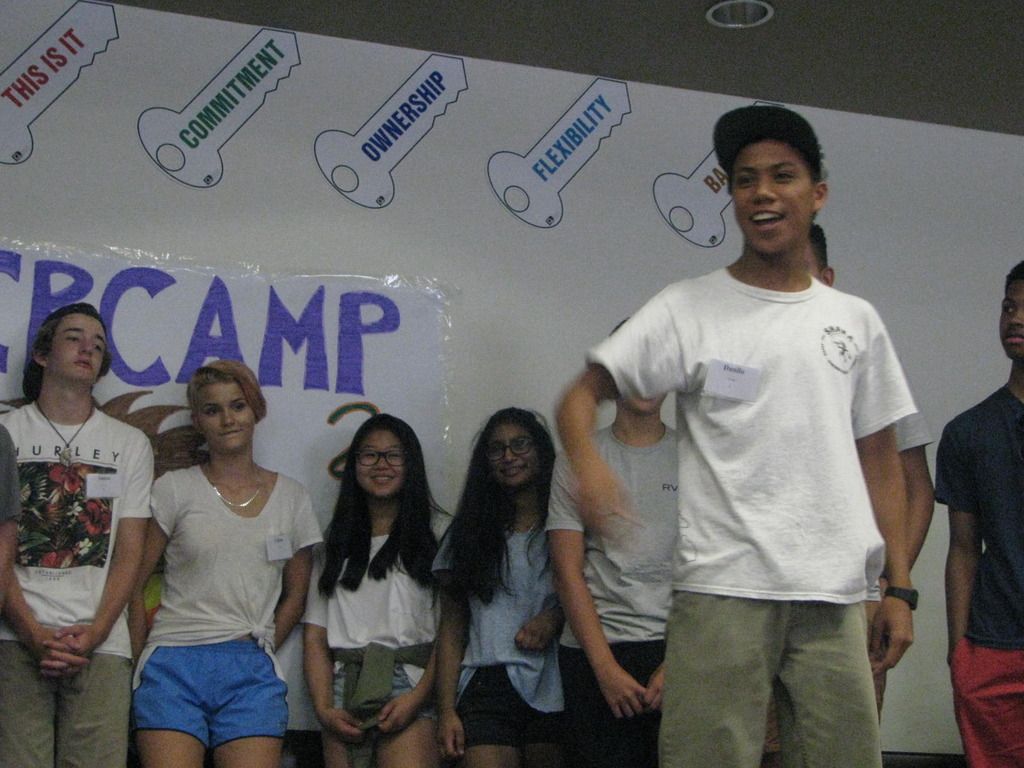 By Danny Domingo (SuperCamp Graduate and QLN Intern) Before I attended SuperCamp, I had all of these things going for me: grades, athletics, extracurriculars, but I couldn’t decide what I wanted to do in college and beyond, and I didn’t really see how this program would help me. Little did I know that SuperCamp would […]

It Starts by Talking: The Power of Effective Apologies in Communication 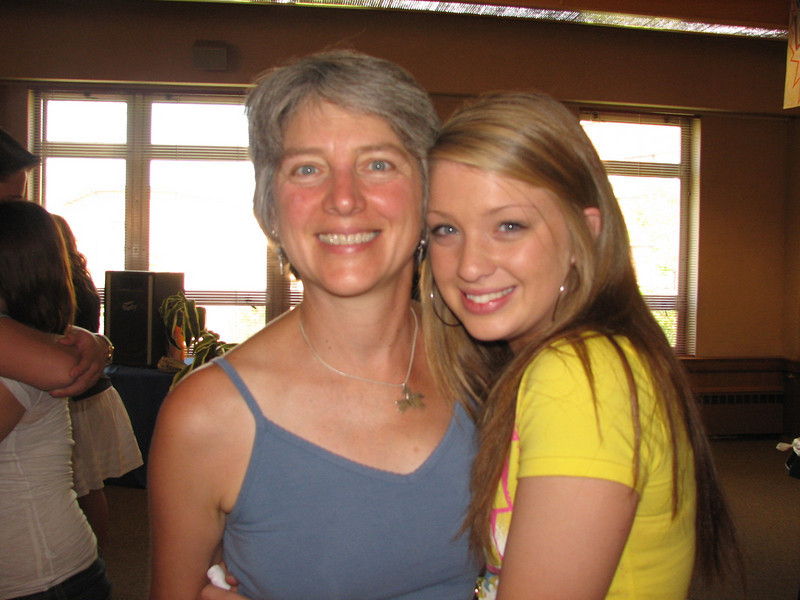 Perhaps no single area of communication is as important as the apology. It’s an admission of fault and an expression of contrition. A plea for forgiveness is often the first step in moving a relationship forward. But doing an apology right isn’t easy. Even this month, the news has been full of people and companies […]

Beyond IQ: Why Einsteins Are So Last Year 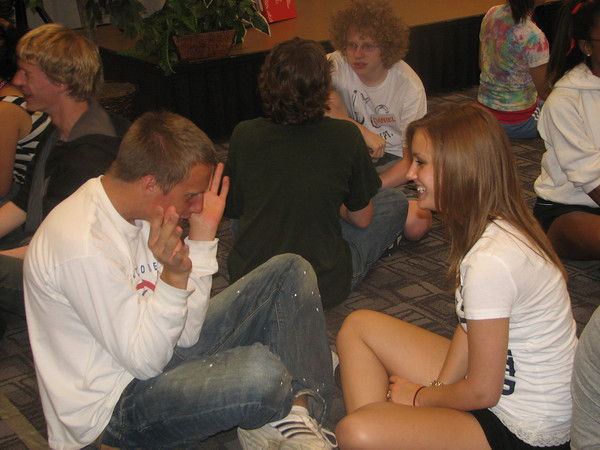 For most of the 20th century, two letters—IQ—have been used to define human intelligence. But lately, especially in academic and behavioral theory circles, people are rethinking whether intelligence quotient is actually so important. Instead, they’re increasingly replacing the “I” with an “E”—for emotional intelligence. It’s still good to be smart, but EQ is the new […]

How Motivational Camp Can Reveal the Power of Failure 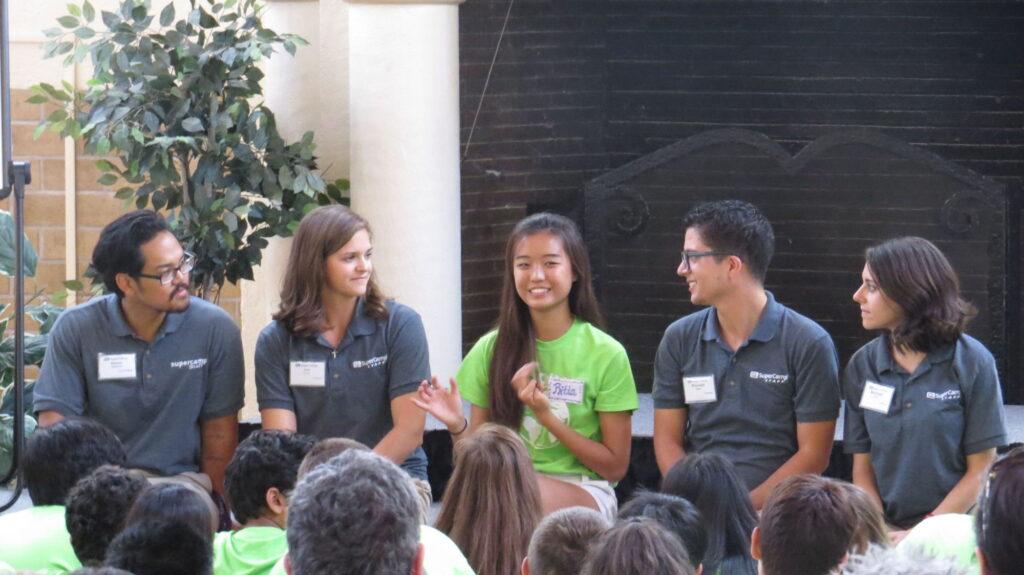 Revolutionaries have always had a different take on failure than the rest of us. Thomas Edison, the man who brought us light bulbs and telephones, found a silver lining in failure, saying, “I have not failed 10,000 times. I have successfully found 10,000 ways that will not work.” One of the 20th century’s most inspirational […] 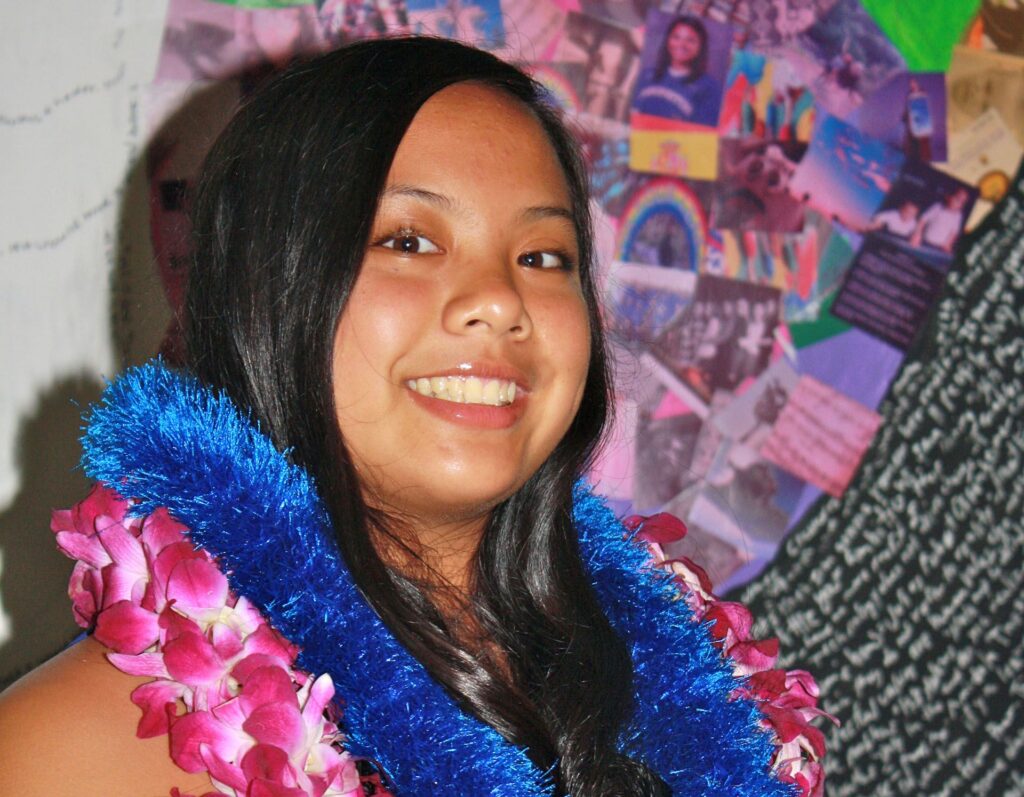 By Danny Domingo (SuperCamp Graduate and QLN Intern) Melia tended to only do things if she had to: socialize, try new things, go to SuperCamp. The program sounded suspiciously like school (not something she wanted to do during the summer), and she didn’t think that she was going to take anything away from it… until […] 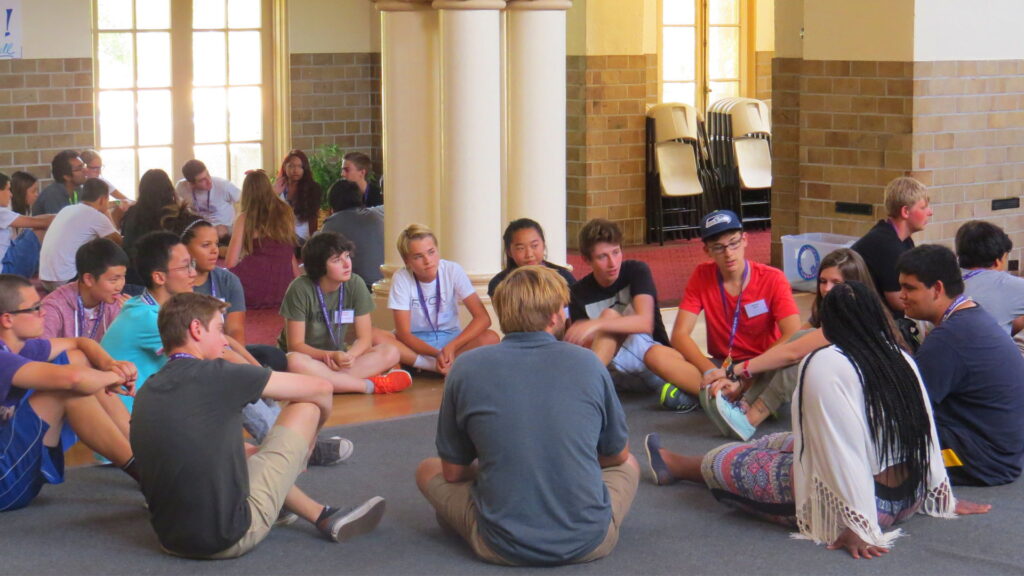 “Got a minute?” Has anyone ever asked you this? Doesn’t it immediately send up a yellow flag in your mind: Why is he asking me this? Does he want me to have a cup of coffee with him? Does he want advice, or a favor? It’s an invisible question—you don’t know what he wants, you […]

Don’t Be a Communication Killer 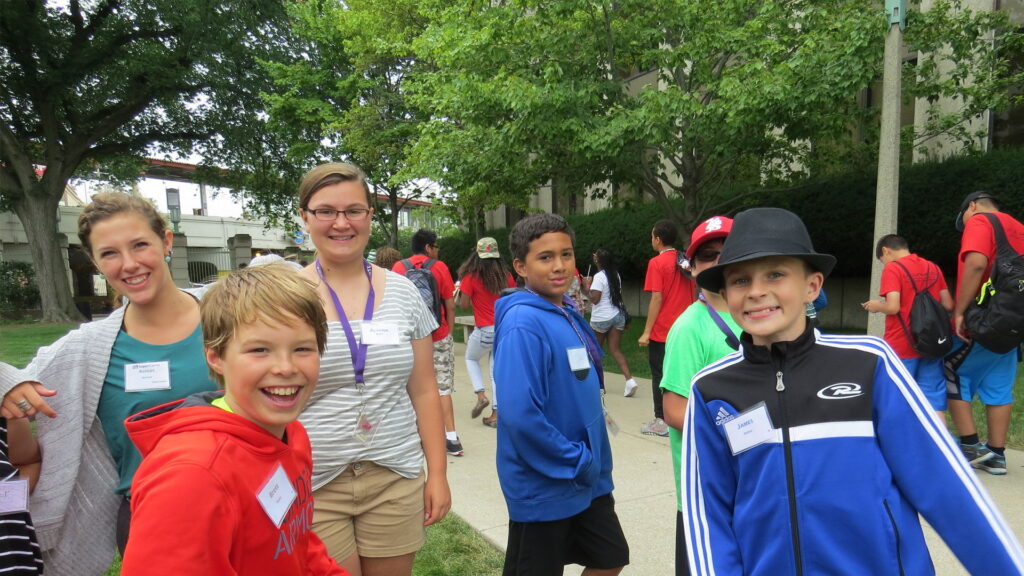 Beware! Some conversation responses—like reassurance, advice, and identification—that seem helpful on the surface can actually hinder positive communication, and may even end a conversation before it has a chance to become meaningful communication. Here are the three don’ts that we teach at our summer camps and school programs: don’t deny, don’t resolve, and don’t me-too. […]

Active Listening – So Simple, But So Effective 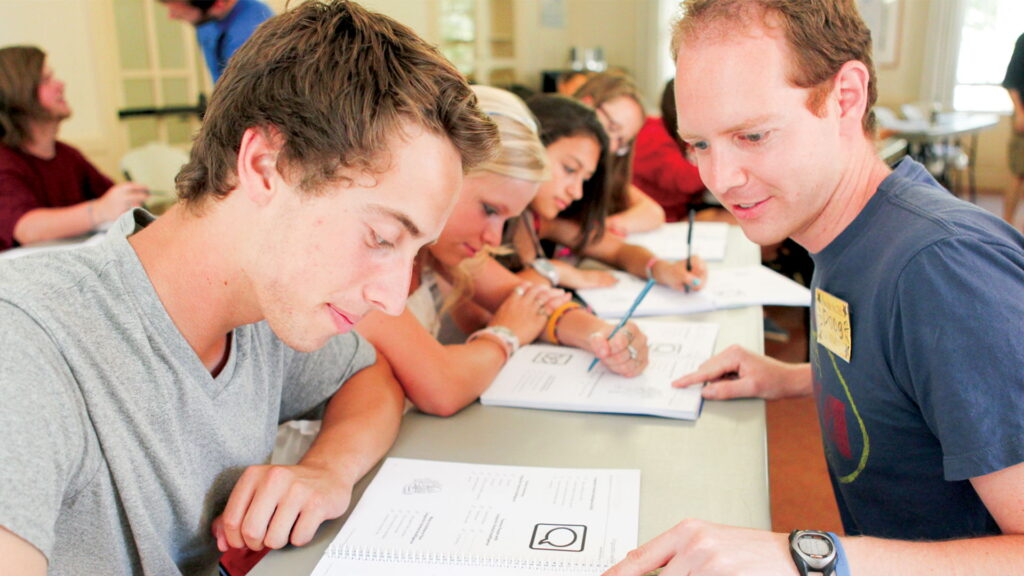 “The most basic and powerful way to connect to another person is to listen. Just listen. Perhaps the most important thing we ever give each other is our attention.   . . . A loving silence often has far more power to heal and to connect than the most well-intentioned words. ”         […] 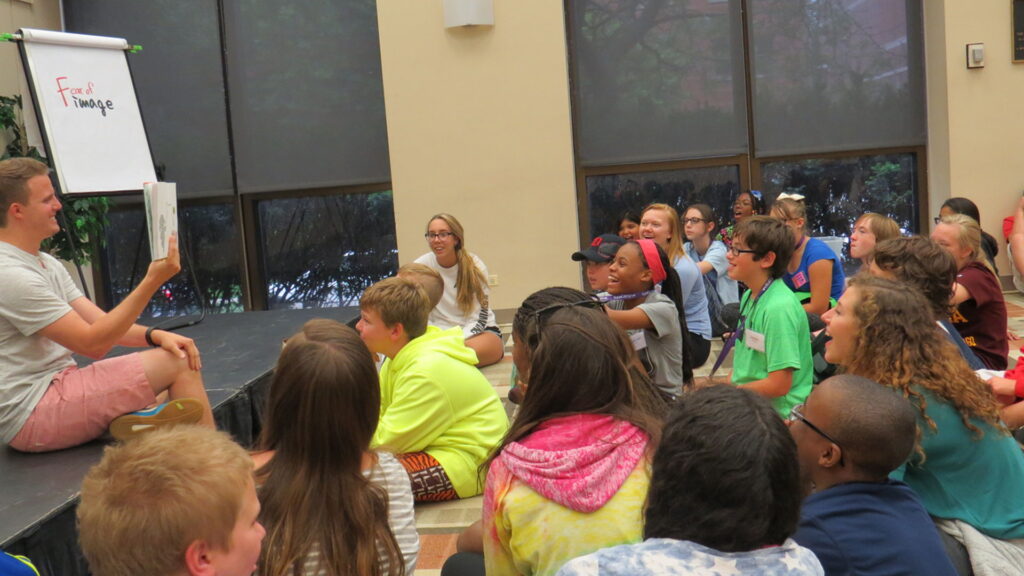 Here’s a list of test secrets we compiled over our years of operating SuperCamp and school programs. Some of them may not apply in all situations, but we’re sure there will be plenty for students to use in their preparation for tests. 10 THINGS TO DO THE WEEK BEFORE EXAMS Find out what kind of […]

5 Habits of Students Who Excel 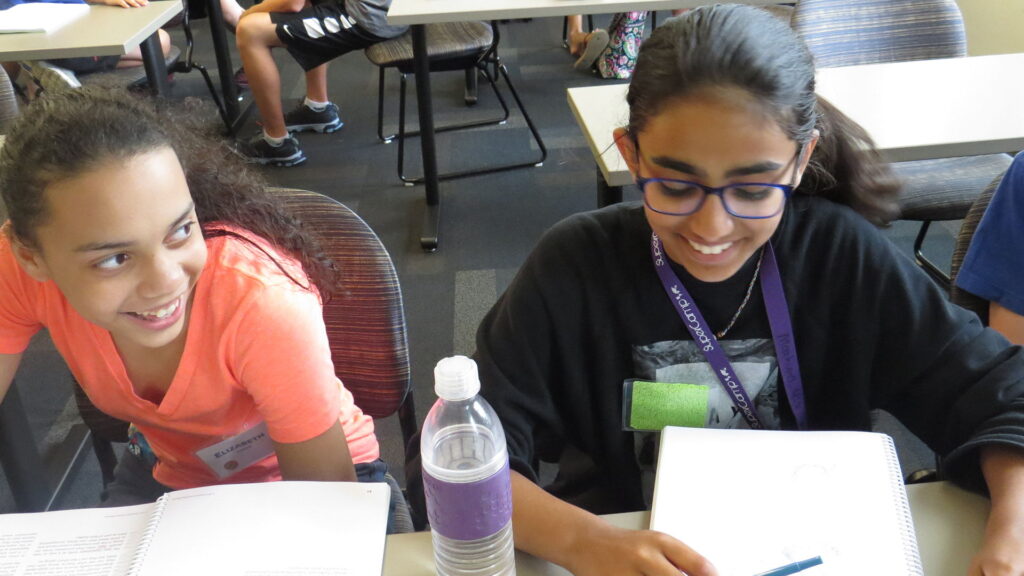 Over our 35 years of operating SuperCamp and Quantum Learning school programs, we’ve found that excellent students share many traits and strategies. In an effort to share the most important, we’ve boiled them down to five basic habits: #1 – PREPARE Prepare yourself by cultivating a winning attitude. Maintaining a positive attitude is a vitally […]