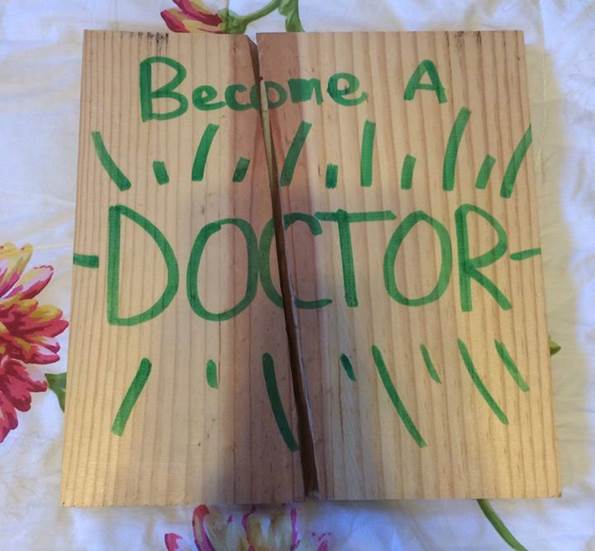 Nita Rao‎, June 8 at 4:03pm.  When I was 13 years old at SuperCamp, our counselor asked us what we wanted to “be” when we grew up. He gave us each a square plank of wood and asked us to write our goal on one side of the board and then the obstacle that stood […]

Legacy: a Decade of SuperCamp 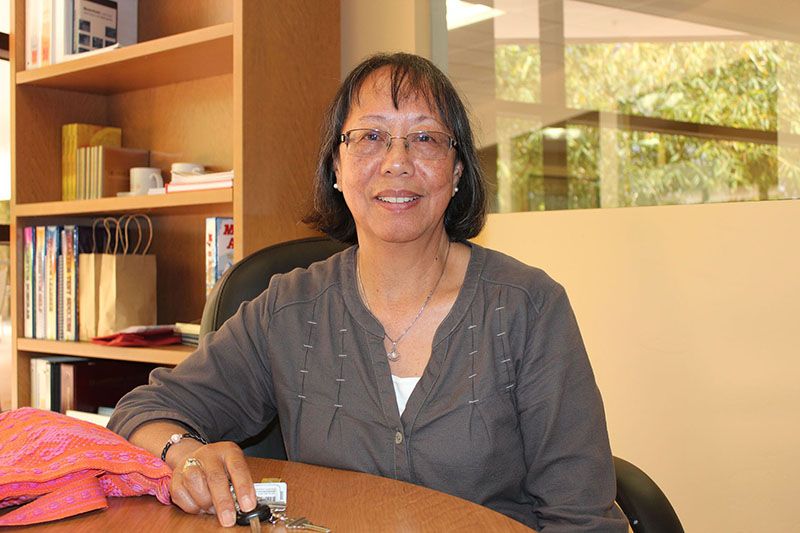 By Danny Domingo (SuperCamp Graduate and QLN Intern) I first discovered SuperCamp from my mom, an elementary social studies teacher, who constantly found up-and-coming methods and approaches to learning more efficient ways to expand understanding and education within schooling.  ―Alan Domingo (my uncle) Over the past thirteen years, my grandma Betty Domingo has sent ten […]

Carisa Fernandez: Outside the Comfort Zone 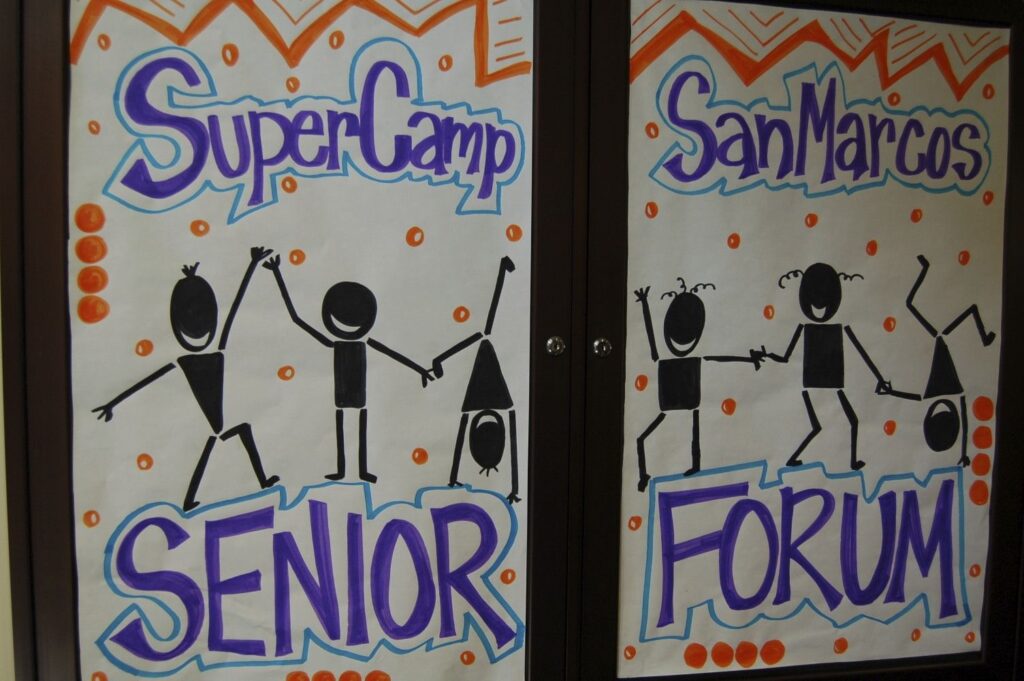 By Danny Domingo (SuperCamp Graduate and QLN Intern) Carisa was a quiet, introverted teen who never considered trying new things to be an option, never daring to venture outside her comfort zone. That was ten years ago prior to her attendance at SuperCamp, and a lot has changed since then. Aunt Betty (my grandma), who […] 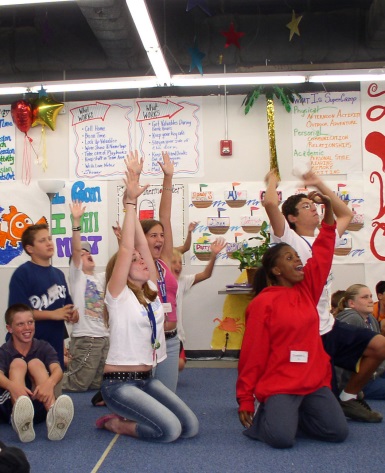 As someone who has been in education for over 30 years, nothing frustrates me more than a student who has “given up” on learning. When educators give up on these students, it sets them on a dangerous path toward the future. What’s worse is that in my experience, students who have given up are just […] 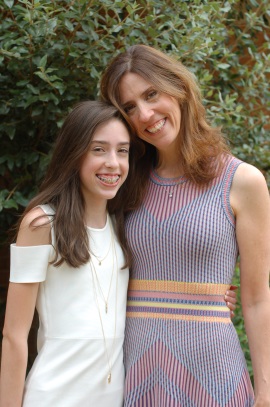 More than 30 years have gone by since Suzanne (Jaffe) Levy first attended SuperCamp and she still talks about it all the time. She thought to herself many times over the years, “I’ve got to meet the woman who created SuperCamp”—so what a fun conversation when she and Bobbi DePorter connected recently! It was 30 […] 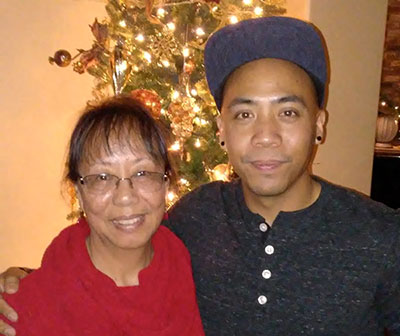 By Alan Domingo I was an optimistic, outgoing, friendly teen, with a small view of what life was going to be like. I lived in a small bubble with a great group of friends who saw life more or less the same. Their influences defined me and made me the bubbly, extroverted, and approachable teen […] 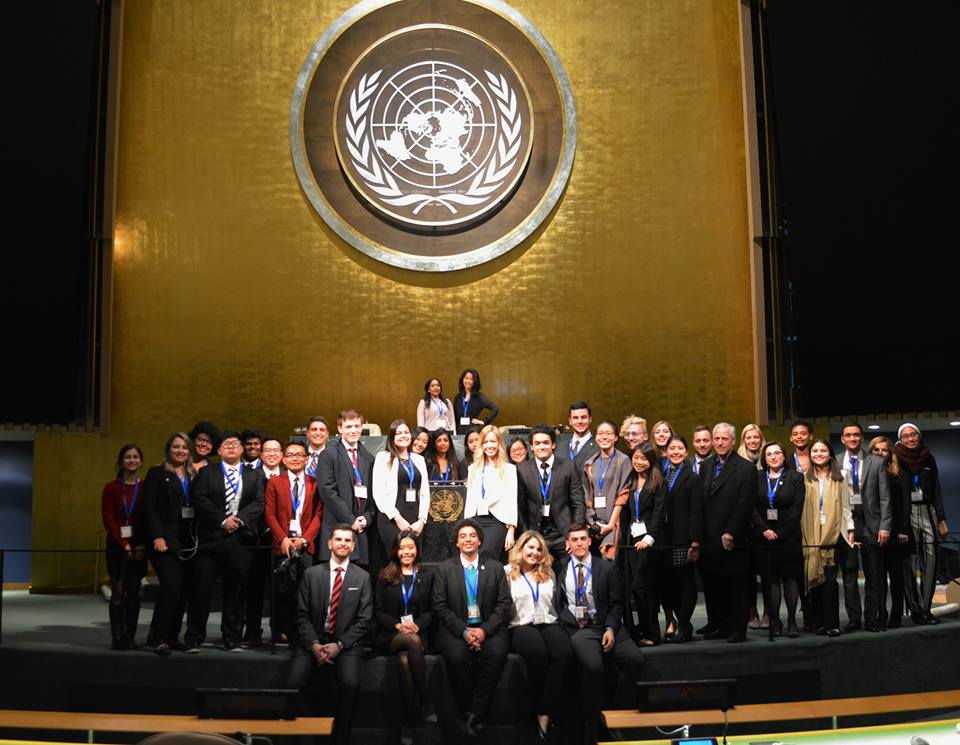 Along with having the honor of being a Best Delegate for the Model United Nations, Ibrahim was a model SuperCamper—two years as a camper from 2009-2010, then later as a Team Leader. Ibrahim El-Kazaz at the United Nations (from Facebook) Although at first he was not thrilled about attending—he thought it was a camp about […]

How to Study Effectively at All Ages 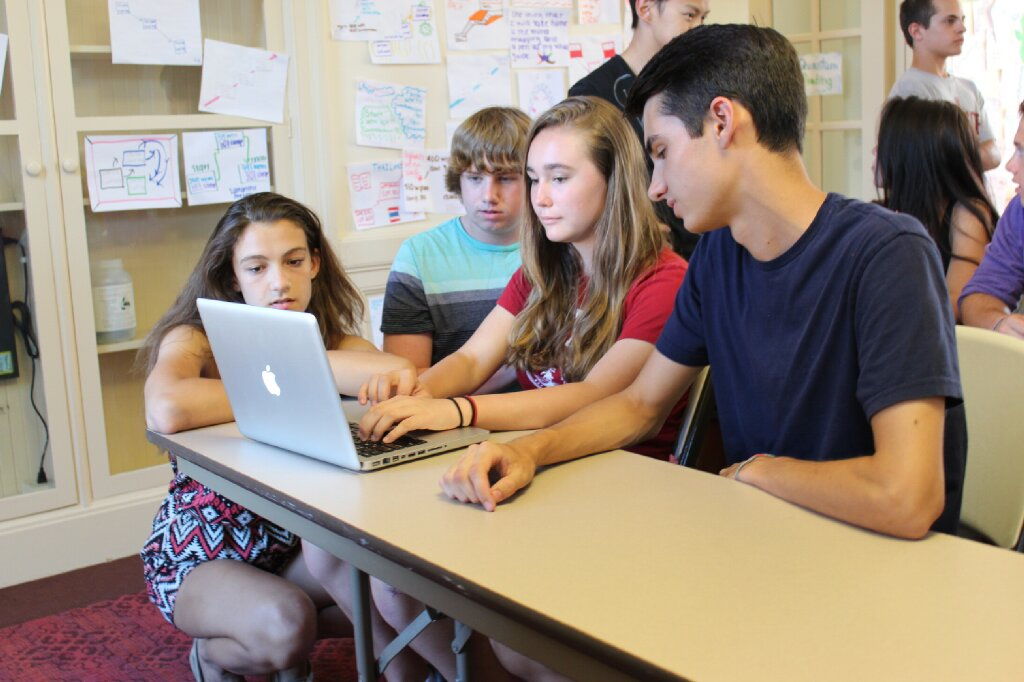 It’s a concern we hear from parents all the time: “I don’t remember working nearly this hard as a kid.” And parents aren’t completely wrong. It isn’t enough to have a 3.5 GPA or 1300 on your SATS anymore. Starting at an increasingly young age, it’s expected that students not only be top academic performers, […] 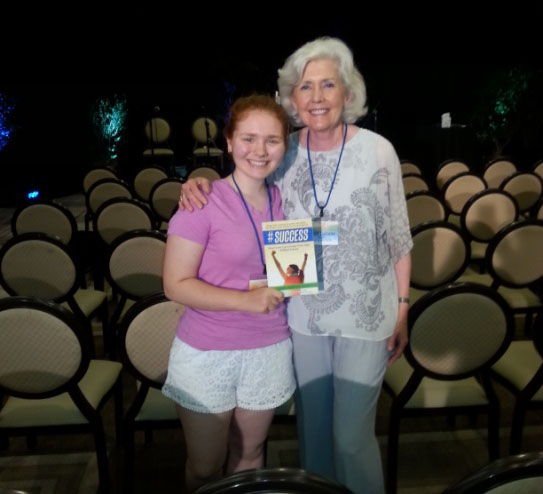 #SUCCESS: How Teens Can Create Their Own Brilliant Future is the title of Emma Aaron’s book, written and published in 2016 when she was 15 years old. Emma’s book, in fact, received a wonderful review from Jack Canfield, co-author of the Chicken Soup for the Soul series: “Young Emma is destined for greatness this lifetime, […]

My Teenager Can’t Focus: The Downside of Cell Phones 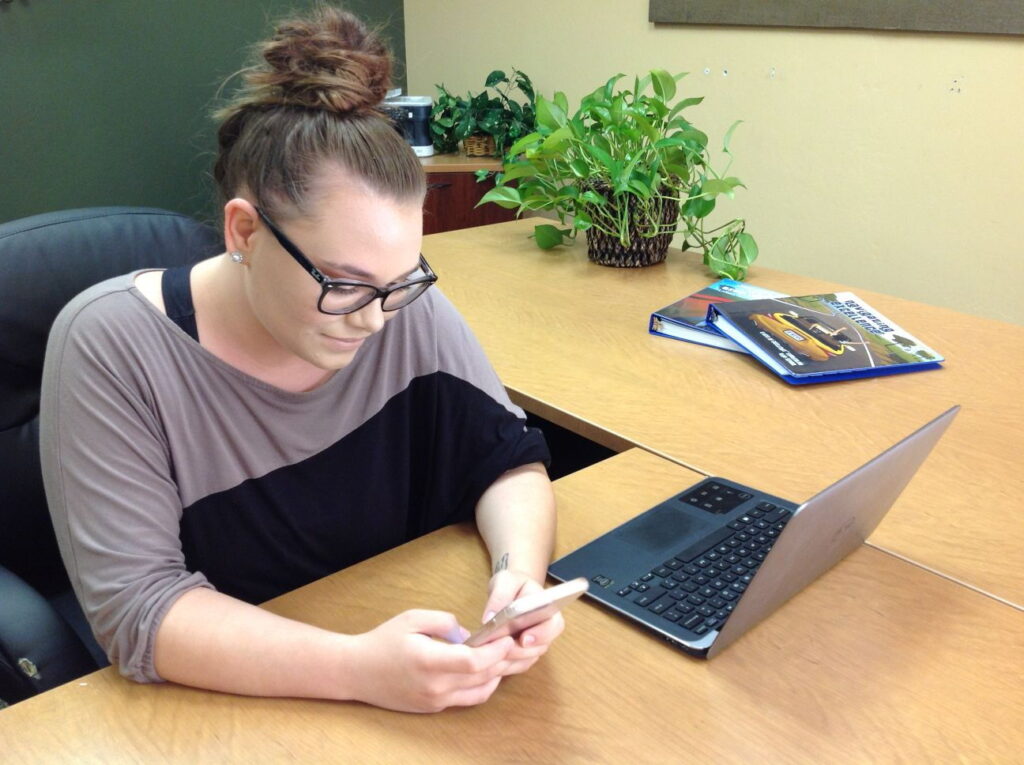 If you’re a parent, educator, or just a keen observer of the world around you, you’ve probably made the following observation: “Kids are on their phones a lot these days.” That’s not just an idle thought. As a matter of fact, it’s very much backed up by statistics. Here are some figures that give an […]